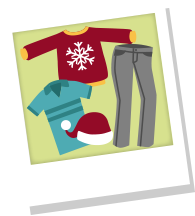 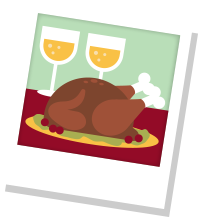 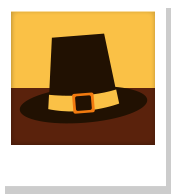 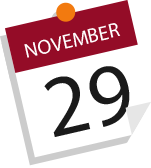 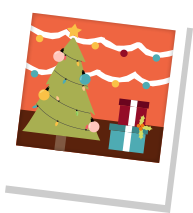 For many savvy shoppers, Black Friday is the reason for the season. Black Friday comes just once a year. It falls the day after Thanksgiving, on a Friday, and is considered the kickoff to the rigorous Christmas shopping season.

Where did the name Black Friday come from? 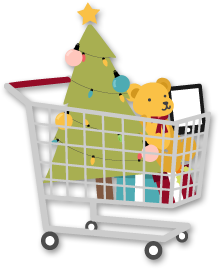 Black Friday was used as far back as 1961 to describe the early Christmas shopping rush the day after Thanksgiving in Philadelphia. Black Friday was thought to refer to retailers making profit from a bump in sales "in the black." In all actuality, the name Black Friday was started by Philadelphia traffic cops in the 60s, fed up with shopping-related traffic jams.

But the concept of Black Friday is nothing new. In the early 1900s, major department stores like Macy's would throw parades the day after Thanksgiving. The point of this gimmick was to attract shoppers to stores after a major holiday and encourage them to shop. By the time the 1930s rolled around, the official start of the Christmas season began with massive sales and special discounts the day after Thanksgiving. 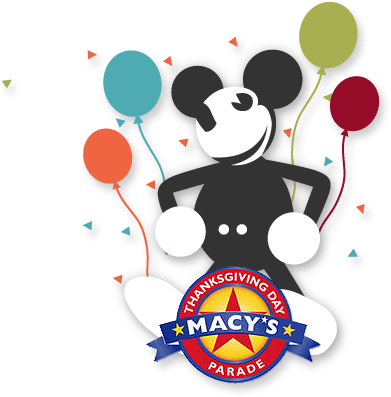 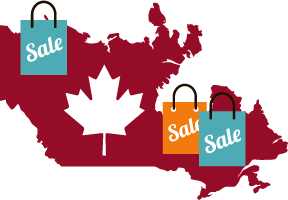 As recently as 2008, Canada caught on to the Black Friday phenomenon. Canadian retailers began hosting their own Black Friday sales to entice Canadian shoppers that normally traveled across the border for better deals. Other countries have adopted the Black Friday trend, including Brazil and the UK.

If you've never experienced Black Friday before, you're in for a wild ride 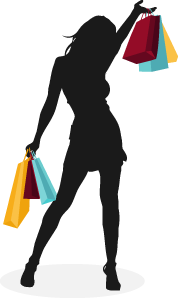 Black Friday has been the busiest shopping day of the year since 2005. 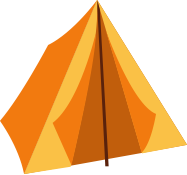 23% of Black Friday shoppers camped out at a store before it opened. 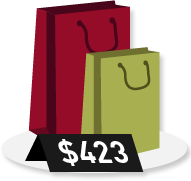 The Most Popular Black Friday Purchases 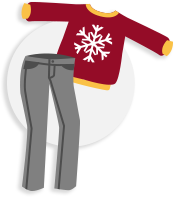 2012 was a major year for hot electronics like the Apple iPad 2, as well as LCD TVs, Blu-ray Players, and the Nintendo Wii.

With every coming year, Black Friday retailers up the ante. In order to draw the biggest crowds, retailers are likely to advertise exceptional deals and freebies for lining up at their doors in the wee hours of the morning.
Some retailers are going so far as to advertise Black Friday promos and early holiday shopping specials before Halloween. According to an Experian Marketing Services survey, 39% of holiday marketers plan to boost sales by offering free shipping in pre-holiday ad campaigns. 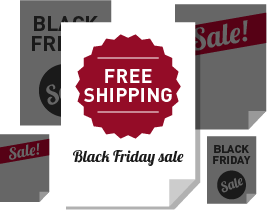 If you're hoping to save big on costly electronics and other big-ticket items, Black Friday is the holiday for you. 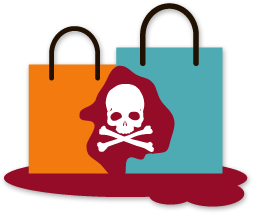 Of course, Black Friday isn't all fun and games. A serious shopper may do almost anything for a serious deal.After an employee was killed in a Wal-Mart stampede on Black Friday in 2008, the Occupational Safety and Health Administration has begun issuing crowd control safety guidelines to keep all customers and workers safe during the "shopping frenzy."

Though an employee death is an unfortunate worst-case scenario, dozens of shoppers get injured fighting for deals on Black Friday each year.

But the potential for danger isn't enough to turn bargain hunters away from unprecedented Black Friday specials. In 2012, shoppers spent $423 on average over the four-day holiday weekend, an increase from $398 in 2011. 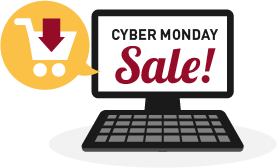 Black Friday savings aren't just confined to physical stores. Many Black Friday deals are available online and carry through to Cyber Monday, the online shopping holiday the Monday after Black Friday. Cyber Monday was a term coined in 2005, providing retailers with one more opportunity to boost sales after shoppers return to work following a holiday weekend.

How to Prepare Yourself for Black Friday

If you want to get the best deal on Black Friday, it's time to get your game face on.

The most popular stores that open their doors to shoppers in the wee hours of the morning: 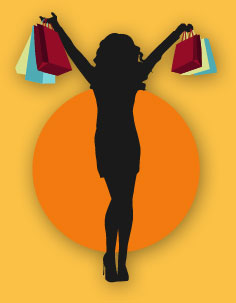 If you're ready to shop on Black Friday this year, it may be best to pull an all-nighter and arrive as early as midnight at some of the major retailers listed above.

Shoppers headed out for early bird Black Friday specials in 2011.

The Most Popular Black Friday Shopping Times in 2012 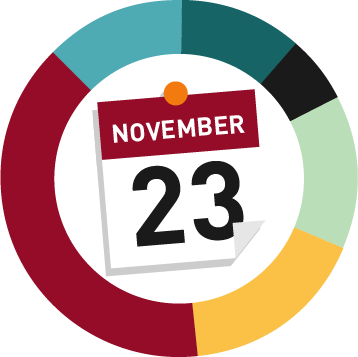 The dawn of “Black Thursday” 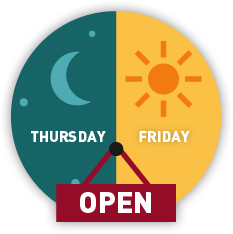 Retailers are recognizing that starting Black Friday before dawn is the key to attracting even more shoppers. Many critics are referring to early Black Friday start times as "Black Thursday," with major retailers like Wal-Mart, Kmart, and Toys 'R' Us opening their doors on Thanksgiving Day to get a leg up on the competition. Other Black Friday retailers sound the starting gun far before morning - Best Buy, Macy's, Target, and Kohl's open their doors at midnight.

Not enough sales items in stock

Unfortunately, the stock levels of big-ticket items are consistently low year over year, and it will likely remain that way in 2013. This in turn provides even more incentive for shoppers to arrive even earlier to reduce the risk of missing out on the big deals. 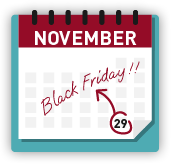 This year, Black Friday will land on November 29th, which is the latest it can appear on the calendar and in turn, giving retailers a shorter time period until Christmas. Since this is biggest time of year for them, these retailers will likely combat this by offering more deals for a longer stretch. 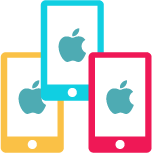 Smartphones
iPhone 5S and 5C, the Samsung Galaxy S4, HTC One, and the Moto X

Plan your strategy in advance

Research retailers and deals online before you head out to shop.

Up to 70% of Black Friday deals may be available through store websites.

Some of the best Black Friday deals can be found in major electronic purchases, like smartphones, laptops, and tablets.

Most major retailers will price match Black Friday specials from their competitors, but you must have the ad with you to get the discount.

Plan to camp out

If you want the best Black Friday deal possible, get ready to wait in line to be one of the first shoppers in the door - while supplies last!

If you’re prepared to battle the frenzied crowds, grab a few friends and head out with your morning coffee to join the lines of shoppers wrapped around the block. 'Tis the season!