Marilyn had a rocky upbringing as Norma Jeane, as she was in and out of foster care throughout her childhood. These tumultuous early life experiences gave Marilyn her humanity and kept her authentic as she soared to fame as a
sex-symbol-turned-actress-turned-singer in the 1950s and 60s.

Marilyn made Old Hollywood new again as she brought a spark to the silver screen. Instead of dressing in conservative 1950s fashions in her movies, she pushed the envelope—most famously in her flirty white halter dress blown up over a street vent in The Seven Year Itch.

Marilyn's iconic dress later sold for $5.6 million at a 2011 auction

Beyond her acting credentials

Marilyn was most known for her fashion sense. Marilyn celebrated her full figure in

Her iconic 1950s look consists of

"I'm selfish, impatient, and a little insecure. I make mistakes, I'm out of control, and at times hard to handle. But if you can't handle me at my worst, then you sure as hell don't deserve me at my best."

Here are a few things you may not know

about this Hollywood starlet:

"Give a girl the right shoes, and she can conquer the world."

The body is meant to be seen

not all covered up 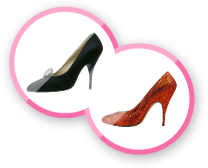 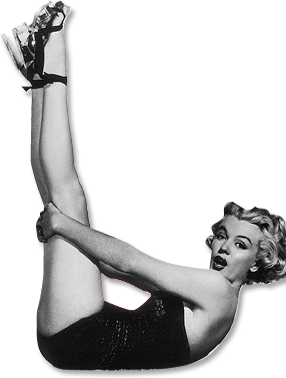 It's no secret that Marilyn Monroe is a pop culture phenomenon and esteemed fashion icon. But how did Norma Jeane become Marilyn, and where did her fashion influence begin? 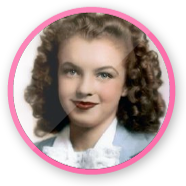 Marilyn started out as small-town Norma Jeane with mousy brown hair that she later cut short and died platinum blonde. She began her career as a model and landed her first film contract in 1946. In her early acting gig with 20th Century Fox, studio executive Ben Lyon suggested she change her first name to Marilyn, after 1920s stage actress Marilyn Miller. Norma Jeane suggested “Monroe,” which was her mother’s family name. The simply sexy moniker Marilyn Monroe stuck.

In Marilyn’s early career as a budding model, the owner and manager of the Blue Book Modeling Agency, Emmeline Snively, recommended that she go blonde as it would result in more modeling 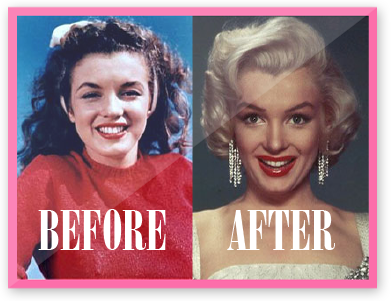 modeling jobs for her. She referenced Marilyn’s idol, Jean Harlow, as having been blonde also. Norma Jeane, soon-to-be Marilyn, loved the blonde bombshell makeover and never looked back.

After this dramatic personal transformation, the new Marilyn decided to make her blonde look work for her: She starred as the vampy Marilyn we know and love in movies like Gentleman Prefer Blondes in 1953 and The Seven Year Itch in 1955. Marilyn was known to work closely with costume designers on and off movie sets who she considered "her personal couturiers."

"It takes a smart brunette to play a dumb blonde." 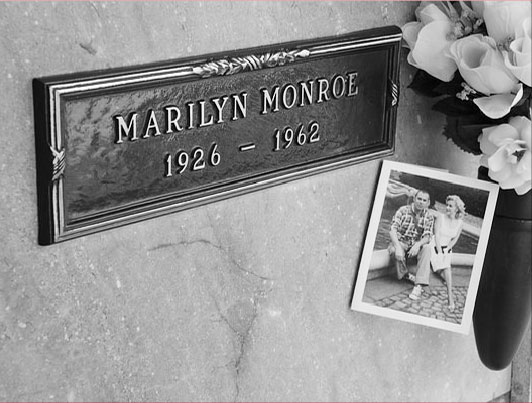 She was found dead in her Los Angeles home at the age of 36. Although her career trajectory was cut short, her talent and beauty remain. Men still love her, and women still want to be her—even after all these years.

Marilyn made her initial impact on pop culture in a sexy 1950s silhouette that had never been seen before. Half a century later, and fans, brands, and celebrities are still trying to reinvent "The Marilyn" and capture exactly what made Marilyn Monroe unique. 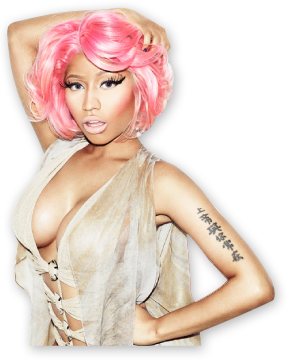 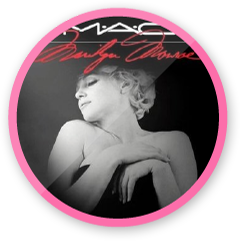 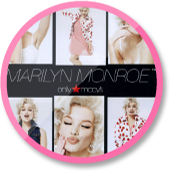 Macy's currently has a Marilyn Monroe collection with modern interpretations of her classic looks including sweater dresses, leggings, and high-waisted pencil skirts. 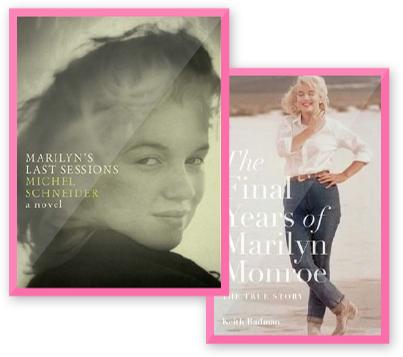 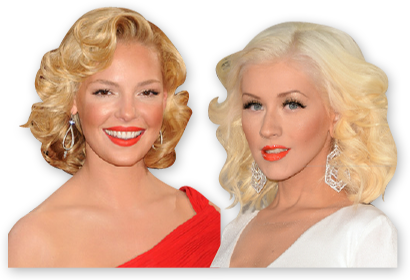 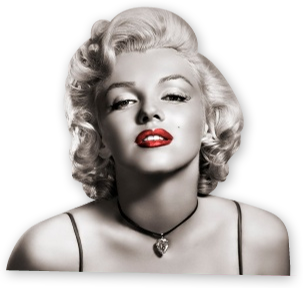 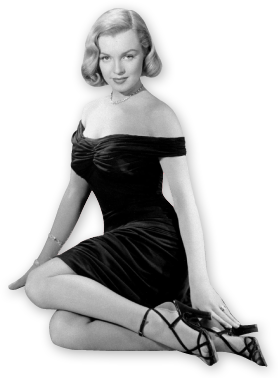 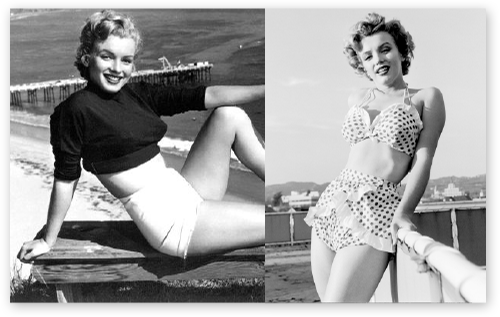 Marilyn sets the stage for 50s beach attire in a chic black crop-top with three-quarter length sleeves, paired with high-waisted shorts and strappy sandals. In the same year, Marilyn shows off her sexy full figure in a high-waisted, polka-dotted, two-piece bathing suit with heels. 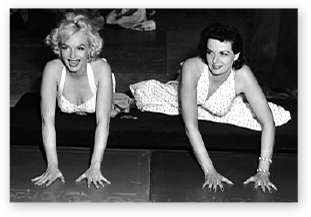 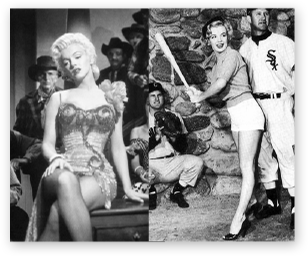 Always sexy, Marilyn plays a saloon entertainer wearing a skimpy dress, fishnets, and heels in River of No Return. In the same year, she strikes her famous baseball pose in high-waisted shorts and heels at home plate. 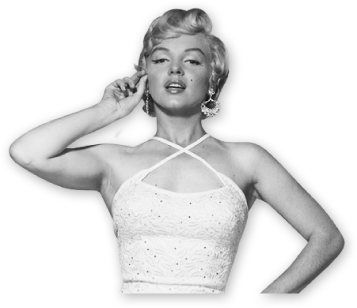 Marilyn's Seven Year Itch look is the famous, full-skirted white halter dress. Also notable is the off-the-shoulder white dress with peep-toe heels and a fur stole that she wore to a preview of the movie. 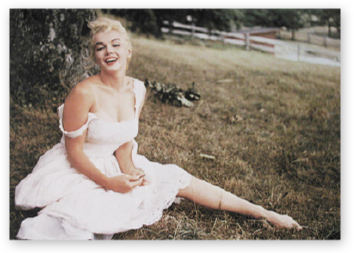 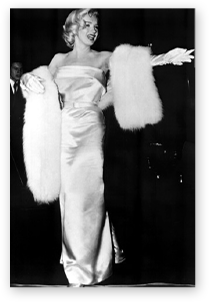 Marilyn breaks out another iconic look in her costume from Some Like It Hot: a strapless, glamorous, form-fitting, floor-length white gown worn with a fur stole. 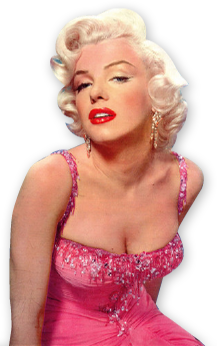 “I don't know who invented high heels, but all women owe him a lot!”

Some of Marilyn's biggest style moments became staples of quintessential 1950s glamour. Throughout that period, Marilyn Monroe was a controversial trendsetter that made feminine sex appeal socially acceptable. She was celebrated for her ultra-glam sensibility and her famous curvy figure; her measurements were said to be 36-23-35, making her an estimated size 8.

My Week With Marilyn

In the 2011 movie My Week With Marilyn, Michelle Williams gave us an even closer look at the charm and vulnerability of America's favorite starlet in her lead role as Marilyn Monroe. Throughout the movie, one thing stands out: while Marilyn's wardrobe is iconic, it still looks fresh and relevant today. Marilyn's fashions like cardigans, loafers, and capri pants have never gone out of style. Most women own at least one Marilyn must-have—a halter dress, a pencil skirt, or a go-to pair of high heels. 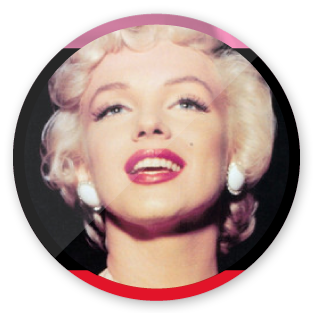 Though Marilyn's life was cut short, her legacy lives on. She was a free spirit who loved life, loved fashion, and inspired many.

"Beneath the makeup and behind the smile, I'm just a girl who wishes for the world."